Couples Photoshoot in Paris with Eric and Sibo

The ever so lovely Eric and Sibo contacted me for a couples photoshoot in Paris, as part of their worldwide honeymoon tour. Brilliant idea! Eiffel Tower and le Louvre were our agreed locations, however, the weather was not at all on our side. While Sibo was having her makeup done in her hotel room, it was literally torrential rain outside. We decided to risk it and as our Uber approached the Trocadero, I gazed in amazement over to the Eiffel Tower as the clouds parted, and the sun came streaming through. Biblical moment, much?? 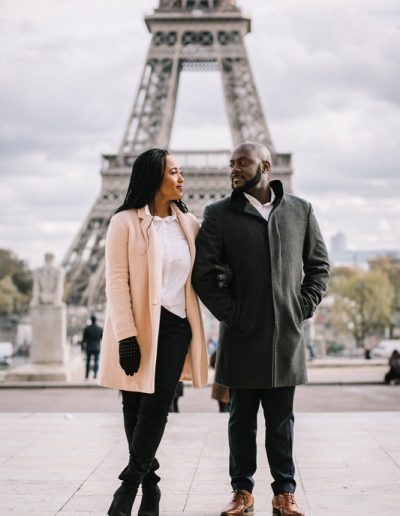 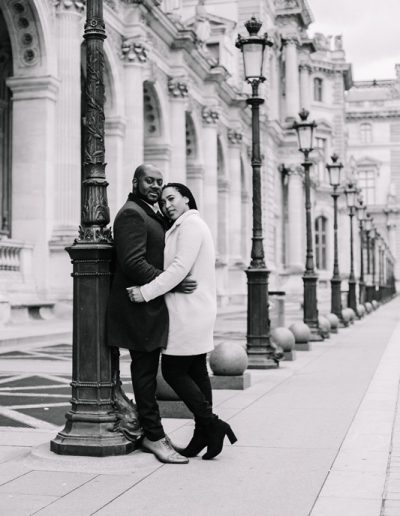 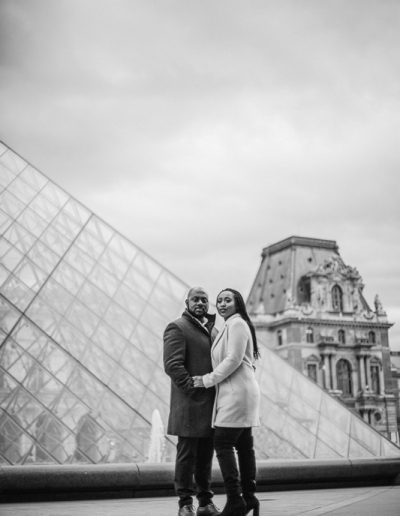 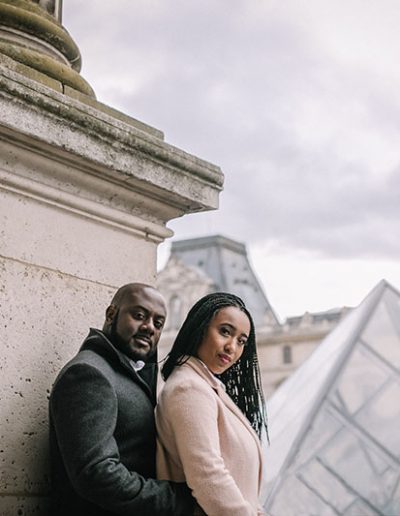 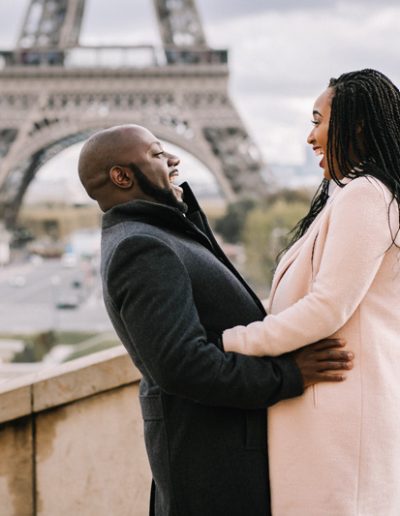 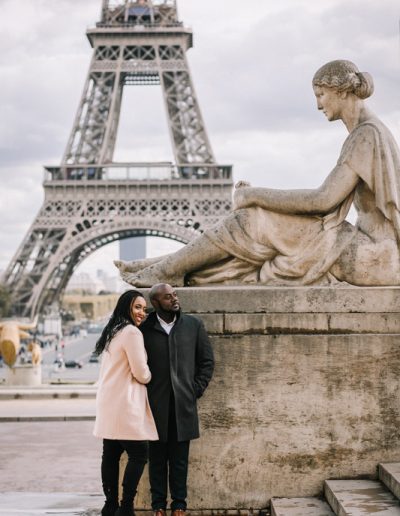 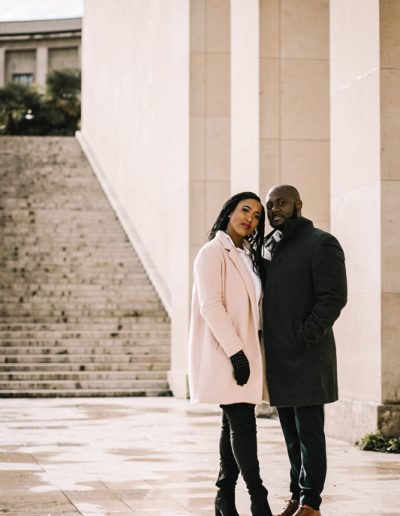 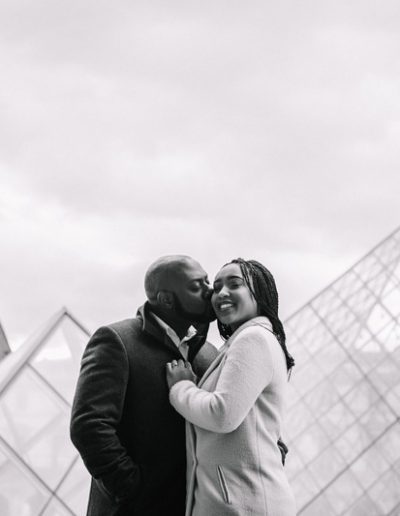 Exist in photos for future generations

While we were shooting, Eric and Sibo talked about the importance of recording this special time of their life. We all agreed on the significance of investing in photography and they said it was something they would continue to do as they strongly believe in the value of photos as a legacy. What better way to offer their future generations a glimpse of who they were and their time on this earth.

Finally we headed over to Le Louvre where the light was magical. The Louvre is a great photoshoot location as there are so many possibilities within a short distance including: Jardins de Tuileries, Palais Royal and just on the other side of the Louvre is the main river that runs through Paris, la Seine which offers an entirely new perspective for your photos’ backdrop. There are so many photographic opportunities in Paris, where would you like your couples’ photoshoot in Paris to take place? 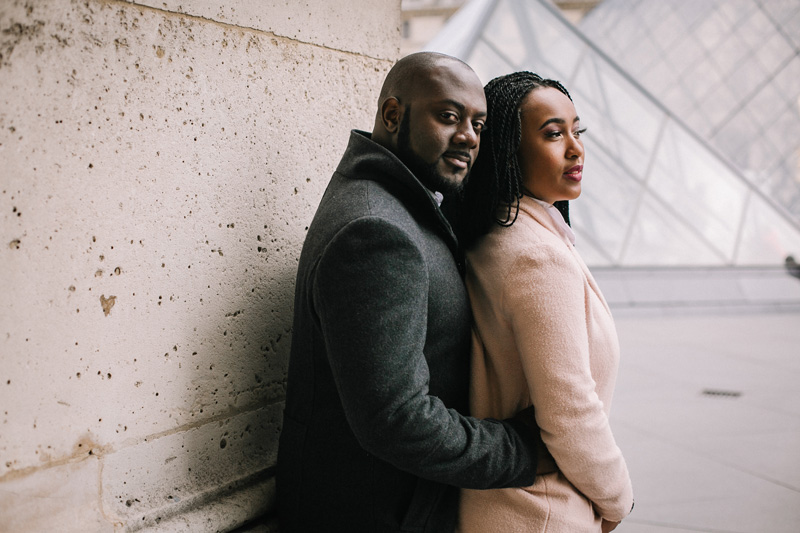 I would love to capture your time in Paris! I offer short-n-sweet couples photoshoots in Paris, such as this one for Eric and Sibo or epic couture portrait sessions that play out the same way a photoshoot works for a fashion magazine editorial. It’s your very own private photoshoot with hair and makeup and beautiful designer gowns. Have you ever dreamed of your own celebrity style photoshoot? Further information on my Paris photoshoots.